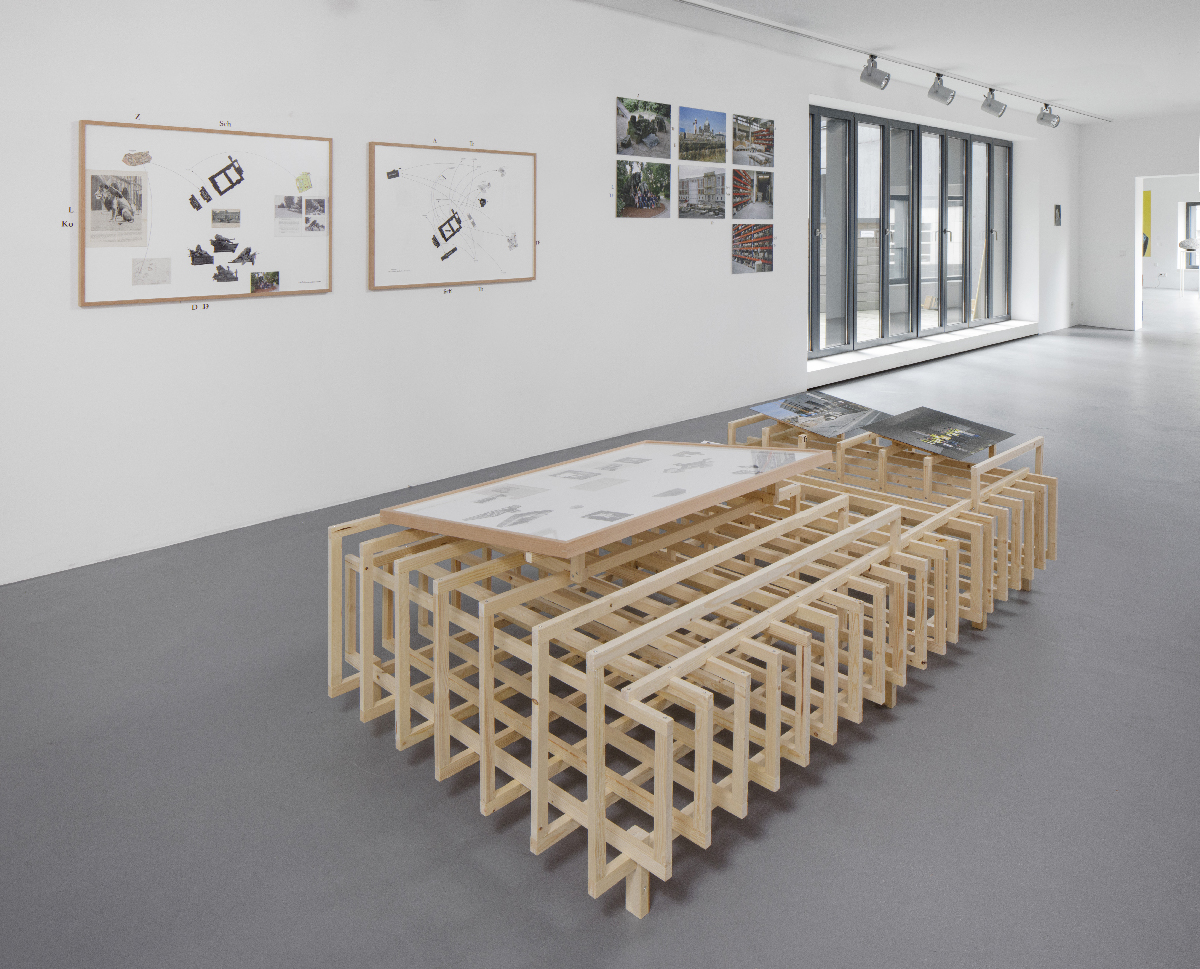 The work investigates instances of appropriation and manipulation of symbolic artefacts in Berlin’s. recent history. Tracing artefacts like royal monuments, eagles and lions, statues of Hercules and Stalin through stories, archive photographs and their remnants in urban space, I write a physical biography of these objects. These attest to attempts to redefine German society after the disaster of the Third Reich and World War II. Central aim of the work is to question these image practices in the context of the political upheavals of the 20th century and to reassess the symbolic meaning of the royal Berlin Palace, which has been reconstructed on the site of the demolished Palace of the Republic in the center of Berlin. The work is based on research in different archives and libraries in Berlin, as well as excursions into the city and guided tours that initiated conversations with curators, theorists, city planners and artists.